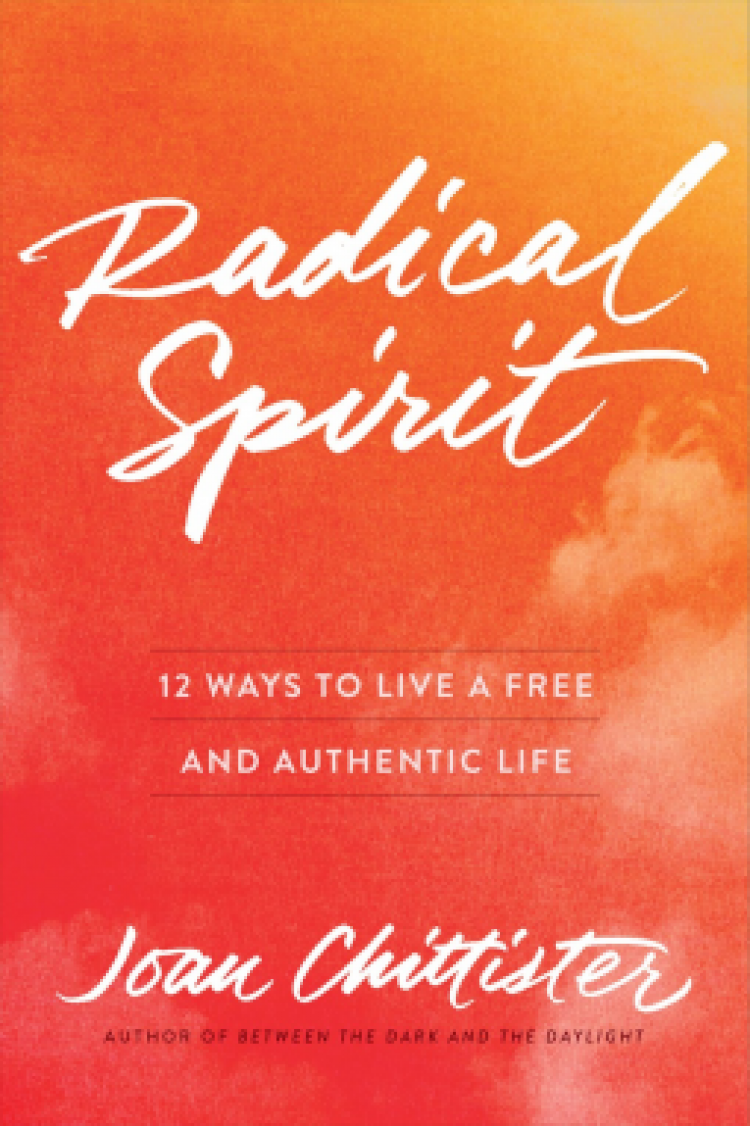 Introduction to New Series on Humility

“How about if we spend some time talking about humility?” writes Tom Roberts, executive editor of NCR in his introduction to a new series by Joan Chittister that will appear on alternating weeks over the next six months. Here is the complete introduction.

How about if we spend some time talking about humility? A jarring thought, perhaps, in the current climate. The topic is about as counter-cultural as one might get given the zero-sum nature of our politics and the culture-war approach many take toward faith. It's win or lose, victory or humiliation. But that last has little, really, to do with true humility, which no one can force and in the end is a sign of great strength. Beyond that observation I might well butcher the insight. I'm happy to tell you, however, that Benedictine Sr. Joan Chittister, a spiritual master, will be exploring the 12 steps of humility in columns that will appear twice a month, on alternating Wednesdays, during the next few months. A general introduction to the series appeared on line Jan. 16. The series will be based on work she did for one of her latest books, Radical Spirit: 12 Ways to Live a Free and Authentic Life (Convergent, 2017). That might sound like something you'd pull off an all-purpose self-help shelf. But it's nothing of the sort. It is pure Chittister, opening a door in the contemporary culture that leads to an arresting examination of truths that emanate from deep within traditions that have stood the test of time. They're never easy explorations. No cheap grace here. While working on a biography, Joan Chittister: Her Journey from Certainty to Faith (Orbis, 2015), I spent countless hours over four years interviewing her in person, by phone, via Skype and by email and also poring over the remarkable corpus she has penned over the past half century or so. And one of the most compelling realizations I took away from the work and thoughts of this woman — labeled a dissenter by some and worse by others, someone who was prohibited in numerous dioceses from speaking on "Catholic" ground — was how uncompromisingly traditional she is. The sixth century St. Benedict is her constant touchstone. She does nothing of any consequence without first consulting Benedict and his rule. One of the central chapters of that rule deals with humility. The countervailing realization that occurred to me in the interim is that for the past 30 years many of us have become convinced that tradition equated with the faux orthodoxy that was actually a construct, developed around mostly sexual issues, of the Catholic right in the United States. The real stuff got buried for a while beneath the fallout from the culture wars. Authentic tradition lies well beneath the veneer of religion-wrapped political talking points. Benedictine spirituality, Chittister writes in an introduction to Radical Spirit, is "sure proof" that the freedom of heart and soul that we seek "is possible in a world where demagoguery is the new political brand, where narcissism is too often misunderstood to be leadership, where pathological individualism in the name of freedom and independence is confused with healthy personal development and spiritual maturity." So get ready for Benedict for the current era.