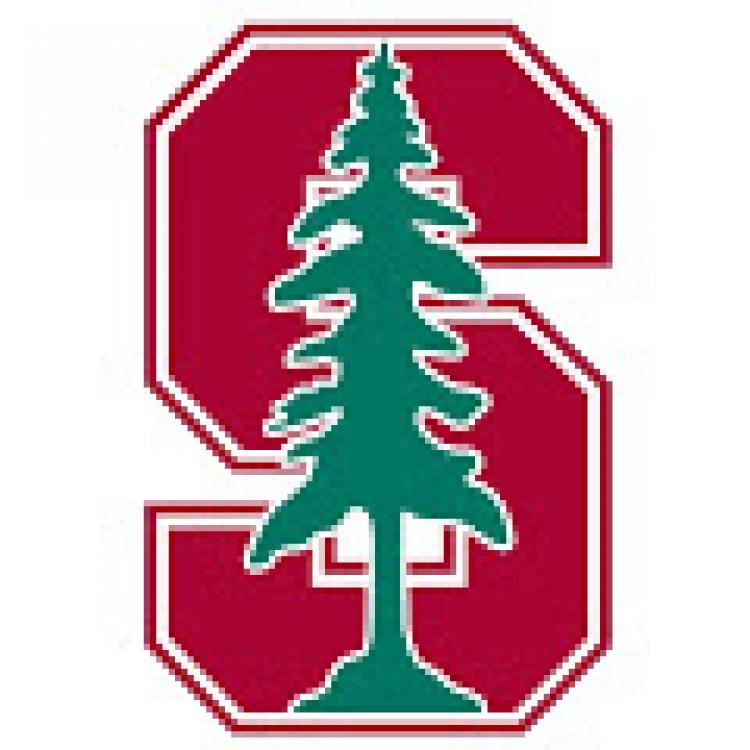 I’ve come across the country today with a news flash: Yes, the world needs you badly. It is waiting for you. The question is not, why? The question is only, how will you respond–as a follower or as a leader? And if as a leader, what kind?

Bertolt Brecht, German dramatist wrote: “There are many elements to a campaign. Leadership is number one. Everything else is number two.”

And Walter Lippman said: “The final test of a leader is someone who leaves behind themselves –in others–the conviction and the will to carry on."

The first story is about two boats that meet head on in a shipping channel at night. As boats are wont to do in the dark, boat #1 flashed boat #2: “We are on a collision course. Turn your boat 10º north.”

Boat #1 signaled again: “I am an admiral in Her Majesty's name: I am telling you to turn your boat 10º north.”

Boat #2 flashed back immediately “And I am a seaman 2nd class and I am telling you to turn your boat 10º south.”

By this time, the admiral was furious. He flashed back: “I repeat! I am an admiral in Her Majesty's navy and I am commanding you to turn your boat 10º north. I am in a battleship!”

And the second boat returned a signal that said: “And I am commanding you, Sir, to turn your boat 10º south. I am in a lighthouse.”

Point: rank, titles and positions are no substitute for leadership that experience demands.

You are all graduating from this great university this weekend because someone has seen leadership potential in you at a time of grinding poverty and gross inequality, boy-child soldiers and girl-child trafficking. At a time when we have never needed leadership more someone sees in you the possibility to be a powerful presence in the public arenas of our own time.

The question is, then, what will you inspire in this world now?

What the world needs now are those who will commit themselves to free that kind of energy everywhere and lead others to do the same. First, though, you must realize that the world did not send you here simply to get itself another engineer or business manager. Those they can buy. No, your world sent you here to become its leaders.

But note well: The world you have been given to lead is both glorious and grim. One right step and the whole world can become new again. One more wrong step and the globe itself is in irreversible danger. Indeed, we need a new direction. We need another point of view. We need a more complete human agenda.

No, the world does not really need the skills you learned here. Today's skills will all change anyway in the next five years and change your life, too, with them. And the world does not need answers either. Answers are easy to come by: You google them. What the world really needs from you now is the courage to ask the right questions without apology, without fear, without closed-mindedness and without end. It needs those who will lead from the vantage point of new questions, not old answers, from the perspective of global needs, not simply parochial interests.

Where are the leaders who will change these things?

The ozone layer, the placenta of the earth, has been ruptured. The polar ice cap is melting and raising the water levels of the world. And, at the same time, the lands of the poor are turning to dust and stone while the industrialized world goes on choosing short-term profits over long-term global warming treaties. Nuclear weaponry threatens the very existence of the planet and they have the effrontery to call it "defense."

Where are the leaders who will change these things?

The question is, then, how shall you lead this next generation so that the errors of this present generation do not simply become even more death-dealing in the future than they are now? If you really want to be a leader who will lead this world down a different path, there are three other stories you should know, I think. They may say more about the kind of leadership needed for our time than anything any MBA leadership manual can begin to explain to you.

The first is from the western fabulist, Hans Christian Andersen. You may have learned it as a child but it is, in fact, about a very adult problem. In this story, a village is preparing for a visit from its king. He will come regally dressed, they’re told. Never, they say, has any king been so finely arrayed as ours.

So, on the day of the king's arrival people cheer and cheer as the king strides by “You, O king, are the finest king of all.” Except for one small child. “No,” the child shouts. “No! He is not splendid. He is not honest,” he says. “In fact, the king has no clothes on at all.” Then the crowd went silent. Then the farce was over. Then everyone snuck away ashamed of what they had allowed to go unchallenged. Only then did the dishonest emperor resign the throne.

Point: if you want to really be a leader you must be a truth-teller.

If you want to save the age, the Irish poet Brendan Kennelly writes, "Betray it. Expose its conceits, its foibles, its phony moral certitudes."

If you want to be a leader you, too, must refuse to tell the old lies.

The second story is about the Buddhist monk, Tetsugen, who was determined to translate the Buddhist scriptures into Japanese. He spent years begging for the money it would take to have them printed but just as he was about to begin the first printing, a great flood came and left thousands homeless. So Tetsugen took the money he'd raised to publish the scriptures and built houses for the homeless instead.

When the scriptures were finally printed in Japanese they were enshrined for all to see. But they tell you to this day in Japan that when parents take their children to view the books, they tell the children that the first two editions of those scriptures–the new houses and the thriving people–were even more beautiful than the printed edition of the third.

The second lesson of leadership, then, is that no personal passion, no private agenda, not even religious ritual must ever be allowed to come between you and the people you serve.

The third lesson of leadership comes from the Sufi master who taught disciples one thing only: “If you want to smell sweet, stay close to the seller of perfumes."

That dimension of leadership development is clear, too: The heroes you make for yourselves now, the people you idolize, whose values and behaviors you follow now, will be the measure and essence of your own character, your own legacy.

Choose reality over image, choose people over personal profits and projects, and choose your own heroes wisely. Speak up loud and clear to the powers of this world who use power for themselves alone. The great leaders of history are always those who refuse to bend to naked kings: Mahatma Gandhi, Dietrich Bonhoeffer, Nelson Mandela, Rigoberta Menchú, Aung San Suu Kyi, Sojourner Truth, Dorothy Day and one solitary young man in Tiananmen Square. The great leaders of history have always been those who refused to barter their ideal for the sake of their personal gain and who rebelled against the lies of their times.

If you want to be a real leader, if you want to give a new kind of leadership, you cannot live to get the approval of a system, you must live to save the soul of it. "As long as the world shall last, there will be wrongs,” Clarence Darrow warned us. "And if no leaders object, and no leaders rebel, those wrongs will last forever." If you really want to lead, you must rebel against the forces of death that obstruct us from being fully human together.

"The purpose of life,” the essayist Leo Rosten writes, “is not to be happy. The purpose of life is to matter, to have it make a difference that you lived at all." To save this age, use your education, use your freedom to make a difference in the way tomorrow’s winds blow. Inspire in those who follow you the conviction and the will to denounce the lies, to reject the greed, to resist the heretics of inhumanity who peddle inequality, injustice and the torturous instruments of social violence.

To be a real leader, by all means make a difference!

Rebel, rebel, for all our sakes, rebel!

For if the people will lead, eventually the leaders will follow.